< Return to site
The Role of Tech in Creativity
A Perspective From Cannes Lions
June 21, 2018
Cannes Lions 2018 is now in full swing. The rose is on ice, the creative juices are flowing and people from around the world are gathered to celebrate the best, biggest and most powerful ideas coming out of our industry. I felt excited as I stepped out onto the Croisette at the beginning of the week but if I’m honest, I also felt slightly out of place. I’m the founder of Good-Loop, which is an ethical AdTech company and since leaving the agency world a few years ago, my day to day has become a lot more IT Crowd and a lot less Mad Men. But if Cannes Lions is the last bastion of the Mad Men era, why am I here? I see the likes of Teads, MMS and Pandora floating - both metaphorically and literally - around the outskirts of the festival and I wonder; what role should technology be playing in this great celebration of big ideas?

To answer this question, I’ve sweatily traipsed my way around Cannes speaking to everyone from established AdTech leaders right through to the innovators who are bringing totally new technologies to the fore. I asked everyone the same question; what role does tech play in creativity? And here’s what I found… 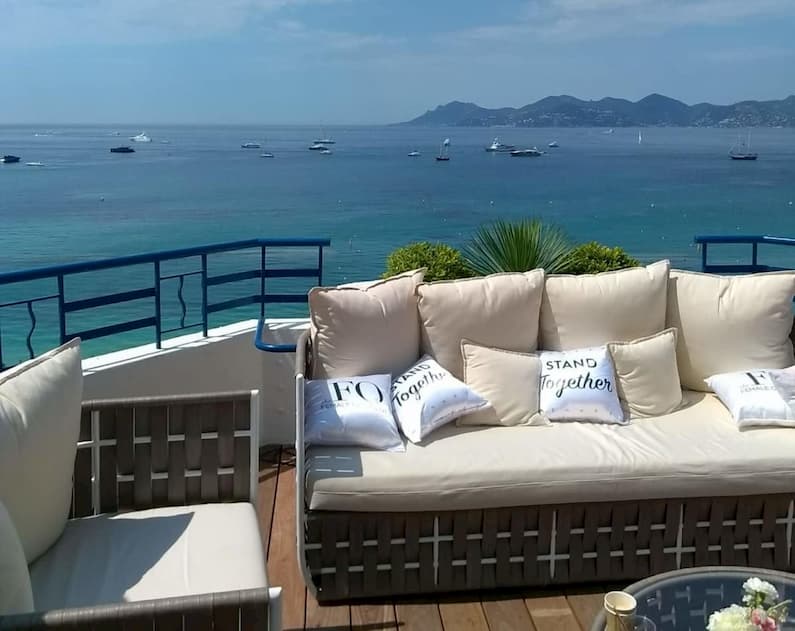 ‍First and foremost, technology has the power to amplify great creativity. “It’s interesting how many more creative agencies we have spoken to at Cannes this year” says Pete O'Mara-Kane, General Manager of the mobile AI platform LoopMe, “because they can see that tech opens up even more creative possibility”. With the right tech partners in place, Pete explains, you can have one piece of creative, in multiple colours, with multiple calls to action, targeted to several different audience segments. That’s thousands of variations all from one idea, all optimised to make the work as impactful as possible.

Pete is absolutely right; over and over again when you look at the big winners from Cannes this year it’s clear that a great idea, backed up by smart tech is so much stronger than the sum of its parts.

This is perfectly encapsulated by the work of You & Mr Jones – a holding group who call themselves the world’s first ‘Brandtech’ group. I met with their Associate Partner, Daniel Floyed and he was confident that “all marketing can be done better, faster and cheaper using technology”. Daniel pointed out that today brands have to create more content than they ever have before, whilst being more authentic and more inclusive than ever before and all whilst working to tighter budgets. Technology has to an extent created these conditions but technology can also help brands to thrive in this new space. People-powered marketing, for example, is all about using technology to tap into the millions of people around the world who can create, produce and share meaningful content at scale.

‍Automation frees up the human mind and gives us space to think about bigger ideas. This is just as true in advertising as it was back when humans invented the written word. If programmatic tech can shoulder some of the heavy lifting behind the scenes, it means that we can focus on the much more valuable and painfully subjective business of good ideas.

I spoke to Justin Taylor, UK MD of Teads about this and he put it pretty succinctly, saying that “tech creates space for creativity to flourish” but it has also levelled the playing field. Today programmatic buying & AI optimisation is so widely adopted that AdTech has created a new normal from which all marketeers now must operate. Perfecting your media buy is no longer a huge competitive advantage as tech companies like Teads have made this so easy and accessible. You can no longer win by saying the same thing louder than everyone else. If you want to stand out, you better have something interesting to say. 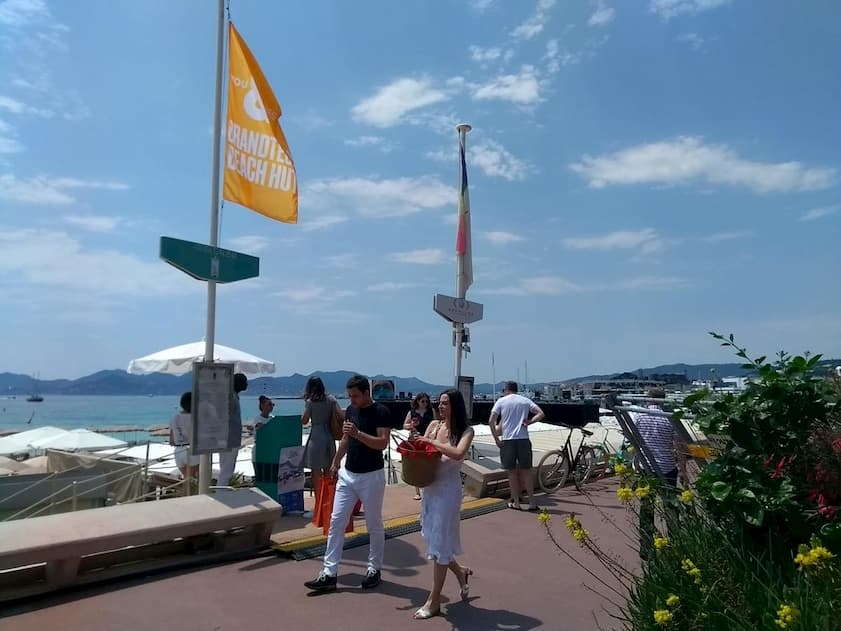 ‍This Cannes marked the launch of the Digital Future Council – a collective set up with the explicit objective to help marketeers use emerging tech in advertising. So I went along to their Cannes debut to take part in their blockchain round table. Over and over again discussions kept coming back to the crucial role technology needs to play in protecting and championing the creator. From helping them to reach new audiences right through to controlling usage rights and getting paid fairly for their work.

Increasingly opaque advertising supply chains are suffocating content creators and, as Justin Taylor put it, “what's the point of online advertising if it’s not supporting and funding the free internet?”

A great example of this is Media Protocol, a member of The Digital Future Council who is using blockchain to bring transparency to the interaction between advertisers, users and the media they consume. As their CEO, James Tabor told me, “AI and blockchain are set to revolutionise the value exchange between brands and audiences”.

‍Ultimately, for me, what all of these various roles encompass is that technology empowers the creator in a rapidly shifting environment. Ideas are free and tech should be democratising the process through which these ideas become creative output.

It’s no longer the case that the brand with the biggest budget wins. Brands and agencies of all sizes now have access to tech-enabled communities of creators, drawing ideas from all corners of the globe, for a fraction of the cost. Meanwhile tech can amplify those ideas to make them work harder and tech protects those ideas by building a fairer context within which content creators can operate.

As James Tabor put it, “Technology has a huge baring on the inputs and outputs of an idea, but not on inspiration itself".