< Return to site
Why Business is Now Committing to Profits + Purpose
Photo by Edgar Chaparro on Unsplash
Aug 30, 2019
This week, the front cover of The Economist magazine boldly asked the simple question, 'What are companies for?" The headline serves as a reminder that business ethics today are at a crossroads as humanity grapples with how to solve the world's biggest socio-economic and environmental problems.

While inequality widens and the average income stagnates, corporations and the c-suite executives that run them are now wealthier than ever. For far too long, their privileged position in the economy meant that the people, communities and environments in which they operated were at the mercy of their decisions. However, while their wealth increased, the internet changed the game, stripping away barriers between consumers and brands. The result? Consumers' demands for transparency, ethical business practices and a commitment to environmental sustainability is at an all-time high. The stock price of a previously untouchable brand can come crashing down with a single tweet, and a CEO can be given their marching orders over a distasteful 60-second video gone viral. This monumental shift in how consumers engage with large corporations means that purpose over profit and corporate social responsibility are no longer just buzzwords at Davos. 21st-century leadership requires corporations to do much more or face the wrath of consumers, who - connected by the digital transformation of the last 20 years - now have more choice than ever.

Earlier this month, the who's who of corporate America made a public declaration endorsing this new kind of organisational leadership. The Business Roundtable, a lobbying group composed of America's leading CEOs, announced that its members are now committed to providing value for all its stakeholders, and not just shareholders. In their own words "investing in our employees...compensating them fairly and providing important benefits...dealing fairly and ethically with our suppliers… and supporting the communities in which we work" are now equally as important as increasing the bottom line.

The CEO of JPMorgan Chase and the Roundtable's chairman, Jamie Dimon, said that he hopes that this declaration "will help to set a new standard for corporate leadership."But what does this new standard of leadership mean in practice? How can leaders ensure that their organisations shift the focus from short term financial gains to the longer-term impact of their business practices on their consumers and communities? Here we provide three basic pointers that together will help set any corporation on the road to true value-creation for all stakeholders. 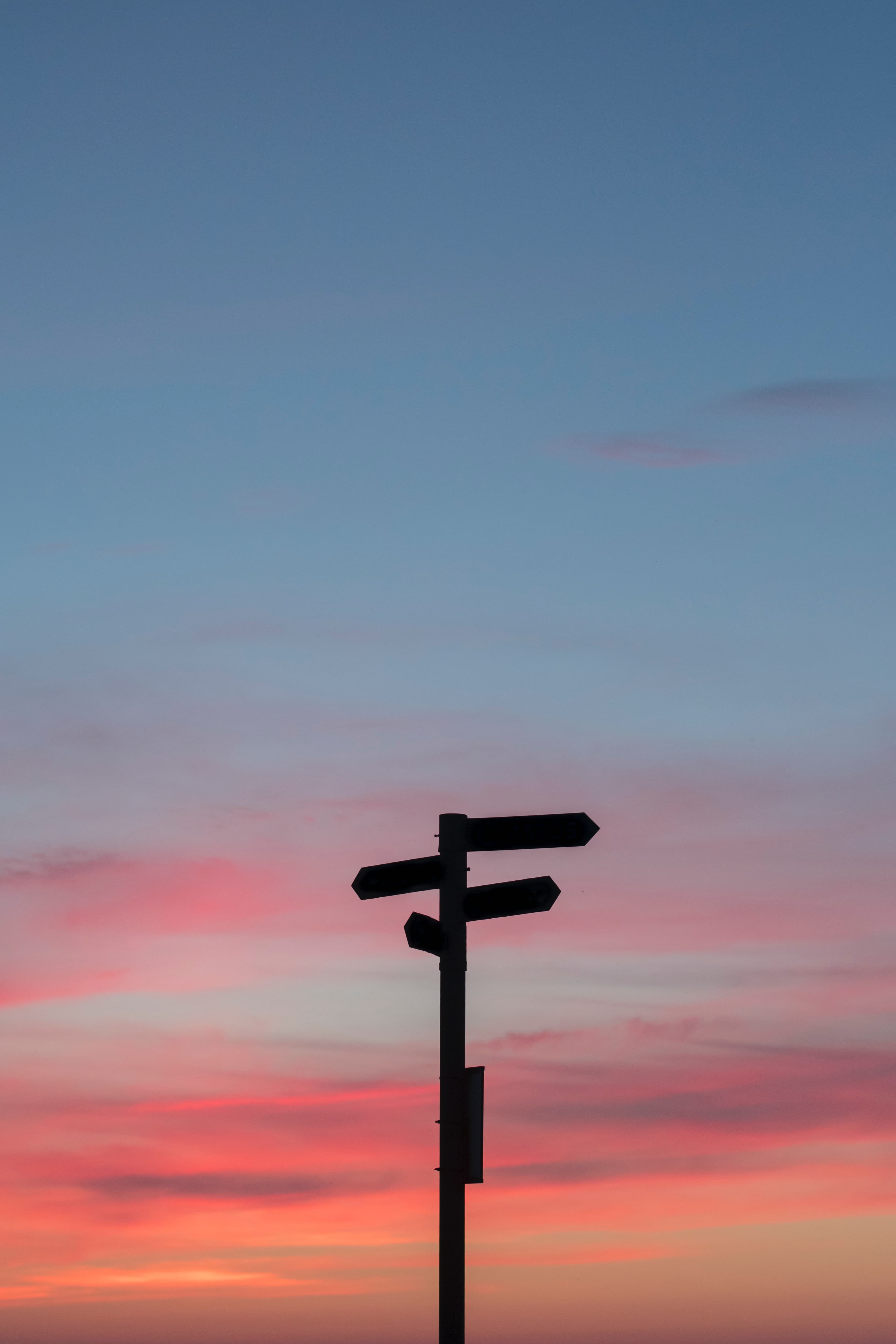 Understand what's going on in your company

As the saying goes, organisations do not make decisions; individuals do. If you are in a senior position at your company, it may be easy to leave awareness of how more junior staff are treated to middle management. From who is getting promoted and why to how employees really feel about company culture. However, genuine ethical leadership is built upon understanding what may be the negative unwritten rules in your company and whether meritocracy truly does exist. Are people who ask those difficult ethical questions and challenge the status quo being valued or sidelined?

Is the way you market your products and or services solely focused on product benefits for customers, to maximise profits? If so, you may want to re-think your marketing strategy. Think about how your products and services can benefit socially responsible or environmental causes and how you can showcase this to your customers instead of focusing on the product/service alone. Purpose-driven marketing spans from ensuring that your advertisements are honest and trustworthy to questioning your media agencies about where your ad money is going. As digital marketing continues to dominate the marketing space, ensuring that your media spend is not going towards funding unsavoury activities should be a top priority.

Commit to diversity and inclusion

The business case for diverse workplaces is overwhelming and continues to grow. Diverse workplaces foster innovation, creativity and better outcomes for the consumers or clients being served. Employees with diverse backgrounds bring their perspectives and experiences, helping to create organisations that are resilient and effective. However, diversity is not only about increasing the bottom line and nor should it be. Focusing on the business outcomes leads us right back to the problem we claim to be trying to solve. We create cultures that may be diverse on paper but lack inclusivity, and what good is that? Diversity should be a top priority because, in the words of Jhana Founder Rob Cahill, "The world needs more business leaders who dare to question their own assumptions and the willingness to invest in human potential no matter where they find it".
Here at Good-Loop, we can help corporations embed their corporate purpose within their marketing by using our ethical ad player. To find out more drop ryan@good-loop.com a quick email. 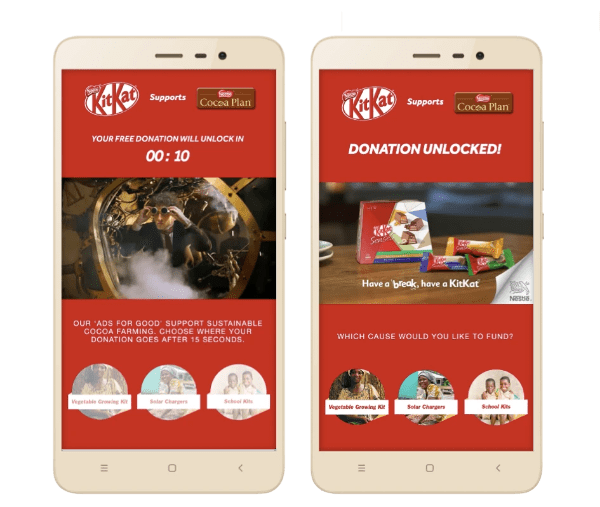